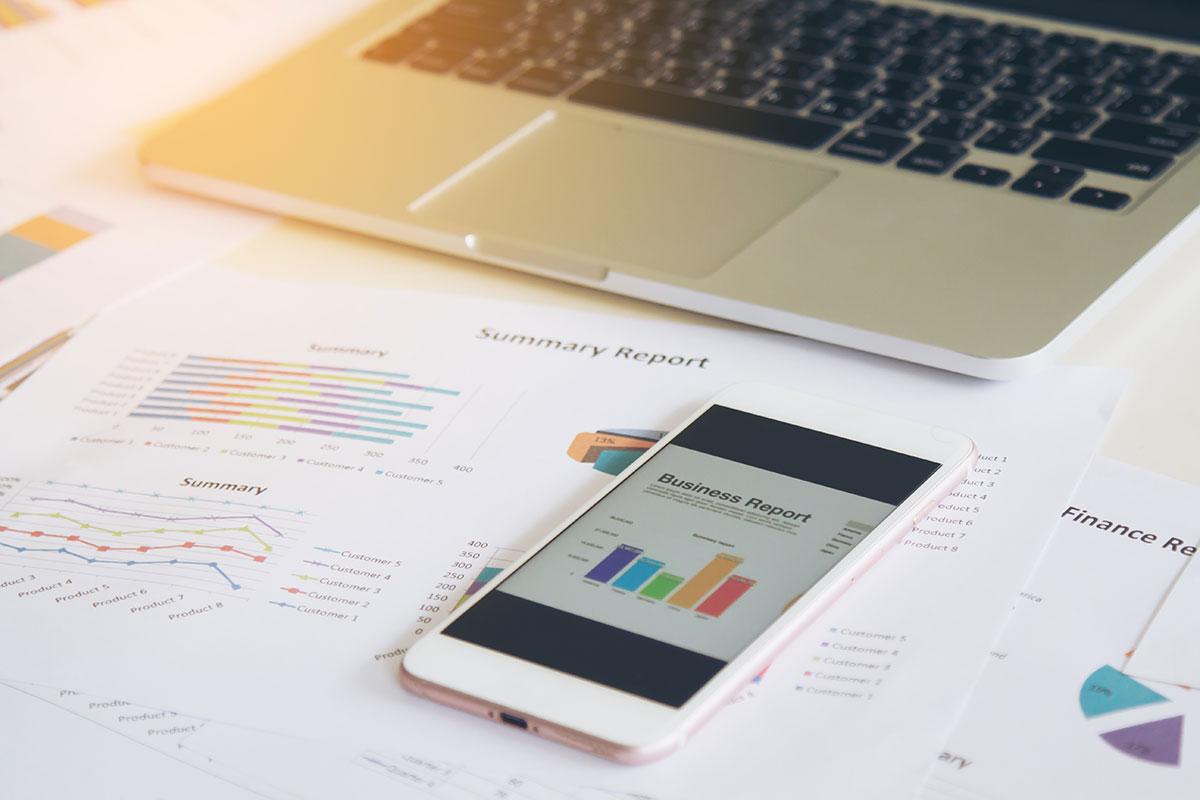 military personnel, including the participants of the war of 1941-1945;
A person accompanying disabled persons of the war and group I of the war in 1941-1945;
During the war of 1941-1945, persons who were awarded orders and medals for selfless work and impeccable military service behind the front;
Citizens, including former international fighters, who took part in hostilities in the Republic of Afghanistan and on the territory of other countries;
Military servicemen on active military service and contract privates and sergeants;
Persons who have suffered and experienced radiation sickness as a result of the Chernobyl nuclear power plant accident;
Blind 1 group of disabled people and a person accompanying a blind disabled person.
Currently, 5,391 certificates are being used in Tashkent (as of December 1, 2019).

Certificates are not issued to active-duty military servicemen and contract servicemen in the ranks of privates and non-commissioned officers. They have the right to travel for free in city passenger transport (except for taxis) if they show their military ID card or personal ID card of a contract employee.
of the Cabinet of Ministers of the Republic of Uzbekistan
In accordance with the decision No. 273 of September 17, 2012 on "Improving the activity of passenger carriers in public transport and the procedure for their financing" - taking into account benefits and deductions, for the social group of passengers, that is, pensioners, disabled It is reported that the monthly transportation cards sold through the relevant branches of "Toshshahartranskhizmat" AK (they are also sold through bank plastic cards) are used in practice.

Also, the Cabinet of Ministers of the Republic of Uzbekistan
According to the decision No. 128 of March 9, 2017 "On free transport of pensioners in the Tashkent metro", all pensioners can use the services of the Tashkent metro every day from 10:00 a.m.
They have the right to use it for free until 16:00.