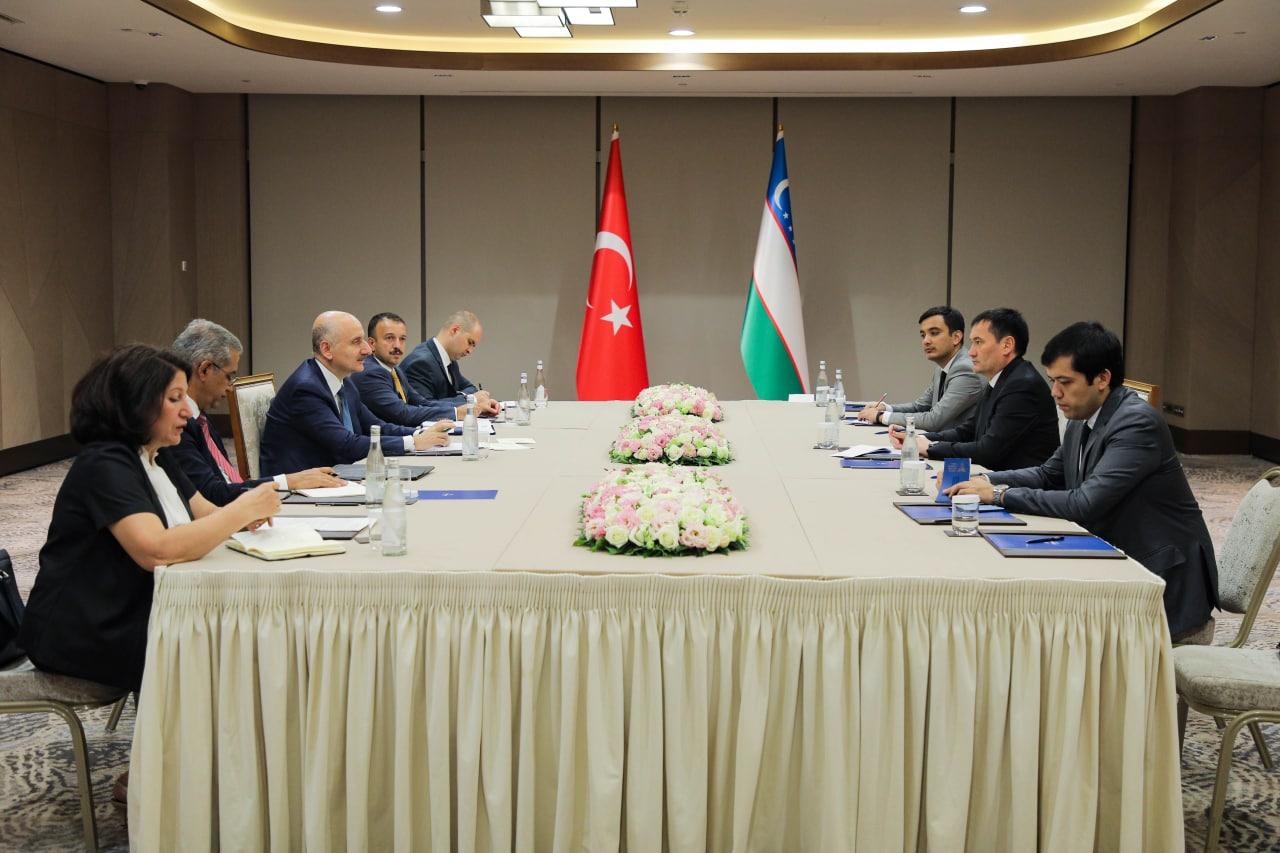 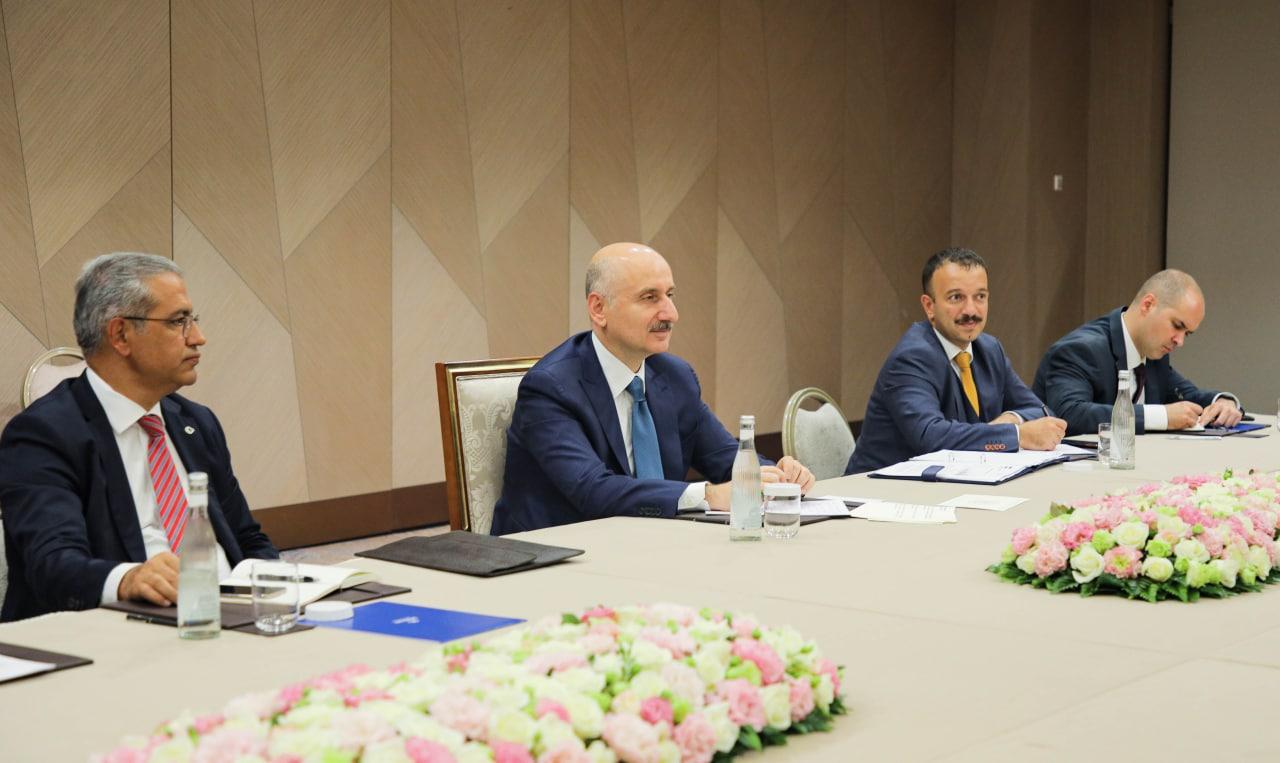 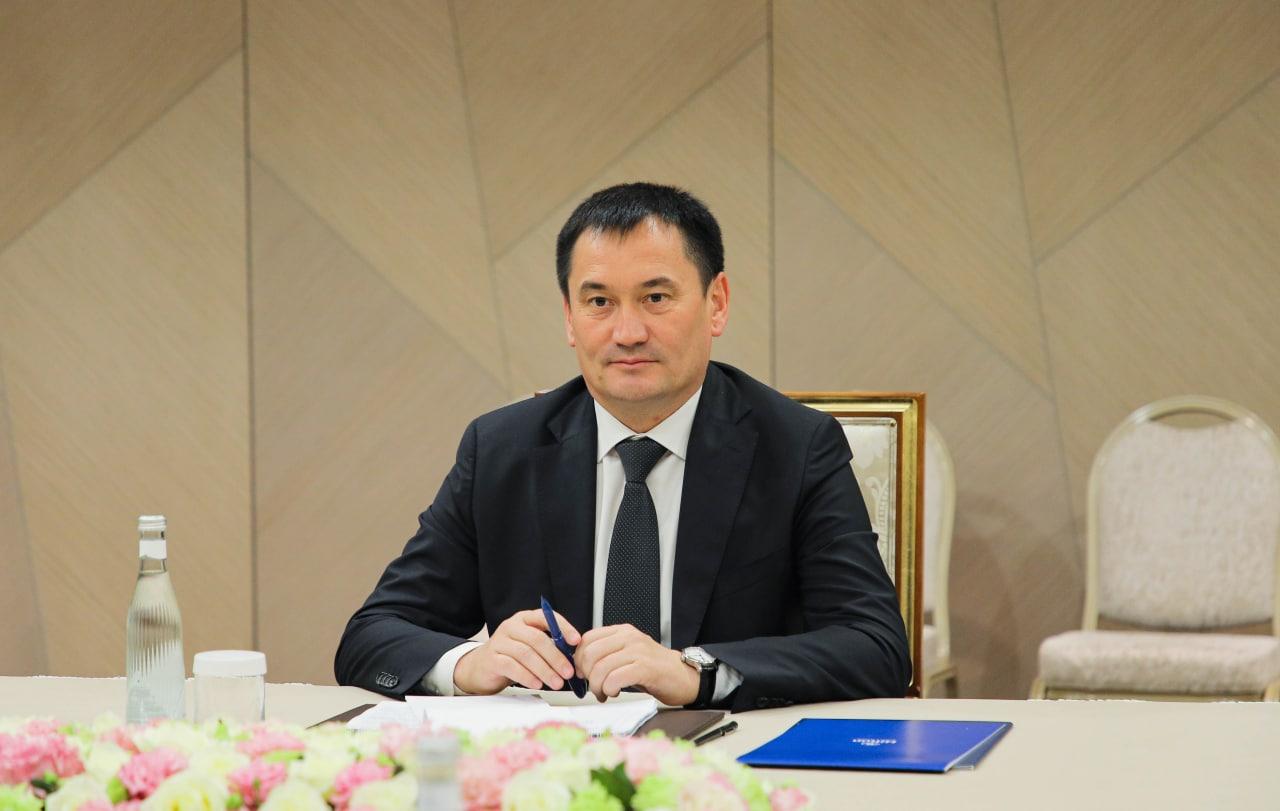 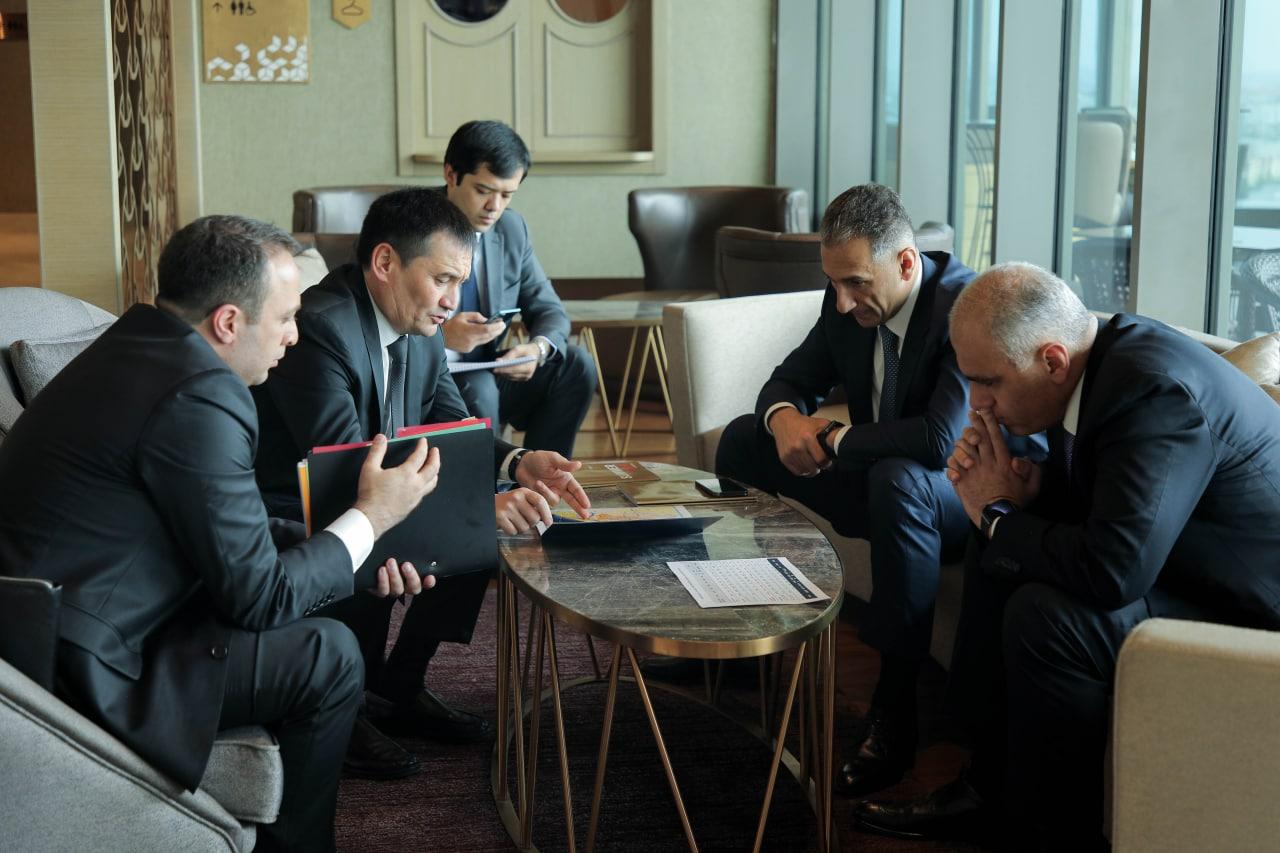 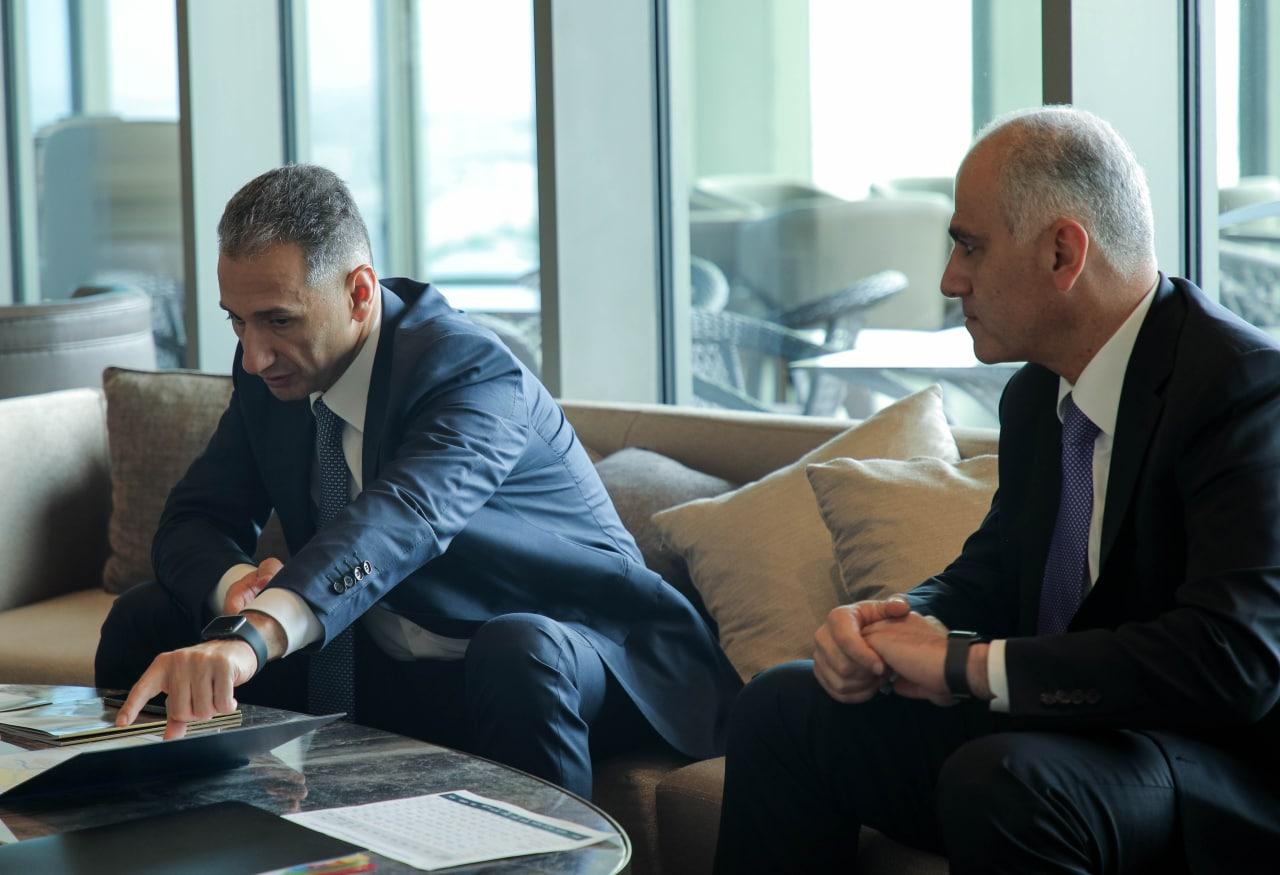 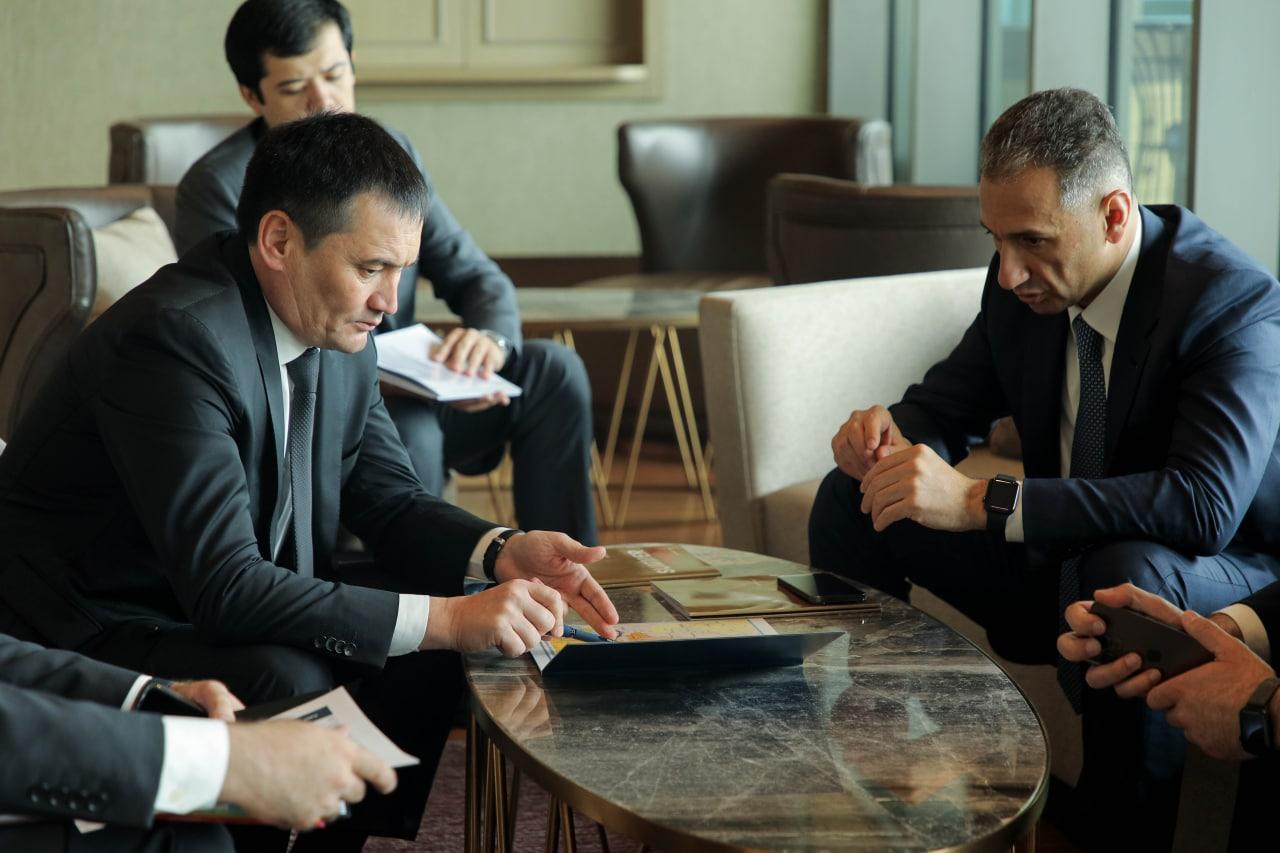 Prospects for the development of the multimodal transport route "Trans-Caspian-Eastern-Western-Middle Corridor" were discussed at a meeting with the heads of the responsible ministries for transport of Azerbaijan and Turkey.

The parties stressed the need for joint efforts towards the development of transport infrastructure to ensure the uninterrupted movement of goods.

They also stressed the importance of accelerating the processes of issuing transport documentation through the introduction of a system of digital data exchange in the process of transportation.

As a result of the meeting, the parties identified the tasks that will be implemented in the future within the framework of the discussed areas of cooperation.